Sydney Film Festival is back with flicks for the kids

Sydney Film Festival is back next month and the family-friendly films have been announced. Take the tribe to see one a range of kids films from local films to blockbuster animations.

Sydney Film Festival sees some of the world’s best films come to Sydney for 12 days of events and screenings all over Sydney from the CBD to the western suburbs. Some films will be showcased that may never be seen again on the big screen, giving local filmmakers a platform to have their art seen by Sydney families.

The kids line up of films won’t disappoint the tribe either with a range of films suitable for younger kids right through to tweens and teens. There will be red carpet events, celebrity talks, meet and greets with filmmakers and more.

Max and his furry friends are back in the sequel to the hilarious first film. Max faces new challenges now that Katie has gotten married and had a child called Liam, who Max is overprotective of. Together with his pet friends, Max has to overcome his fear of something happening to his new mate Liam.

This gorgeous documentary is an epic journey about an elephant mother leading her family across the African planes.

This film follows the story of a young indigenous girl who has befriended an emu and created a very special bond. 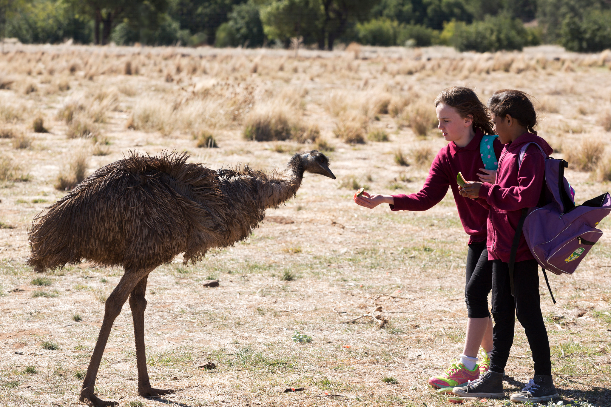 Another animated flick, this story is about 10-year-old Tito and his feathered friends as they save the world from an epidemic of fear.

This delightful film takes a closer look at the life of insects.

This film focuses on two young, aspiring boxers from Chicago’s impoverished south side and their journey to professional boxing.

The Sydney Film Festival kicks off June 5 and goes until June 16. All of the kids and teens flicks will be screened at Hoyts Entertainment Quarter. Flexi passes and subscription passes are available to see multiple movies.

Sugar Republic is a sweet day out