NetWorld at Tree Tops is fun for all ages

NetWorld at Tree Tops in Ourimbah State Forest is the first of its kind in Australia – and it is just as fun as it looks.

It’s for young and old

NetWorld is a completely enclosed wonderland made of nets and ropes, suspended up in the tree tops. Because it’s enclosed – it’s completely free range meaning children as young as one can be taken up into NetWorld with their parent. There were even grandparents getting about inside NetWorld but it’s not for the faint hearted. If you have any injuries or you’re pregnant, jumping and climbing around in NetWorld might not be for you. 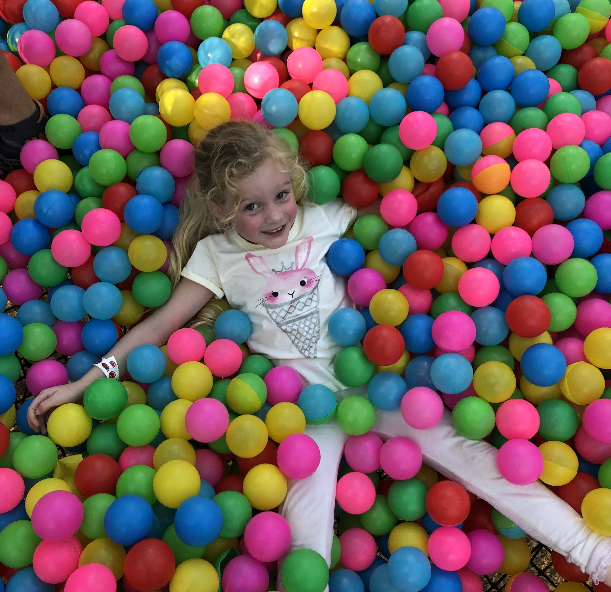 NetWorld has different ‘rooms’ connected by ‘hallways’. The hallways are net bridges that are slightly more wobbly than the rooms. There are different rooms that are suitable for different ages and abilities. The first few rooms are family zones, suited to younger kids and toddlers. There is a ball pit room, a room with inflatable toys and balls, a relaxing zone with swinging pod chairs and a room for just bouncing around trampoline style. Then there are some more boisterous rooms to keep the older kids entertained. There’s a room with big inflatable ten pin bowling pins, ‘The Snake’ which is a long bouncy corridor leading to other hallways and treehouses and the final area which has three huge inflatable balls, bigger than man-sized. 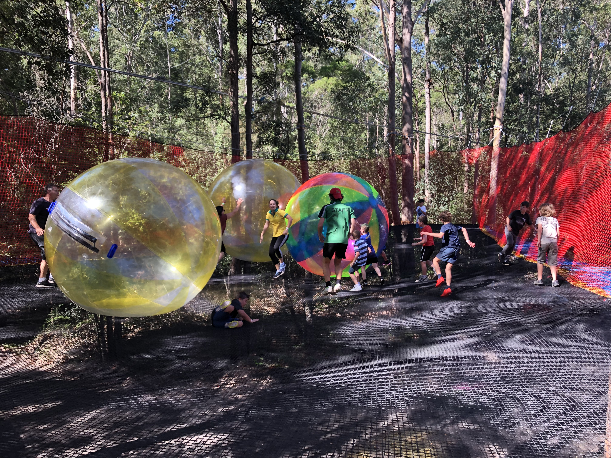 How long can we play?

Bookings for NetWorld are highly recommended as only so many people can be up in the nets at a particular time. Each session goes for 2 hours and a new session starts every 15 minutes. There is one entry point and one exit point for NetWorld, but you can take direct fast pass routes to get to the exit in case the kids decide they need the bathroom urgently.

There are picnic tables all around NetWorld so bring your food along and grab a spot if you’re one of the lucky ones to grab a table. There was a snow cone van selling cold treats as you do work up a sweat bouncing around in NetWorld. There are also porta-loos on site. There are no garbage bins because NetWorld is situated inside a National Park so be sure to take your litter with you. Parking is quite scarce but it does turn over with people leaving Tree Tops when their session comes to an end. Also remember to wear close toed shoes and remove any jewellery that can be dropped and lost whilst playing.

Turned up just in time to see the pelicans being f