The Australian premiere of the Broadway hit musical, Disney’s Frozen is coming to Sydney and it’s time to get your ticket.

Take the tribe to experience the magic of Disney’s Frozen in the much anticipated season of the musical at Sydney’s Capitol Theatre. Telstra Plus Member pre-sale tickets go on sale, Monday, October 21, or if you click here and sign up for the waitlist by Sunday, March 20, you will also gain access to the pre-sale tickets.

General sale tickets go on sale to the public on Friday, October 25 at frozenthemusical.com.au and ticket prices start at a wonderfully affordable price for families with young kids. Disney Theatrical Productions have started ticket prices as low as $49.50, but those looking for more affordable tickets are encouraged to look at mid-week evening tickets and dates during the school term. 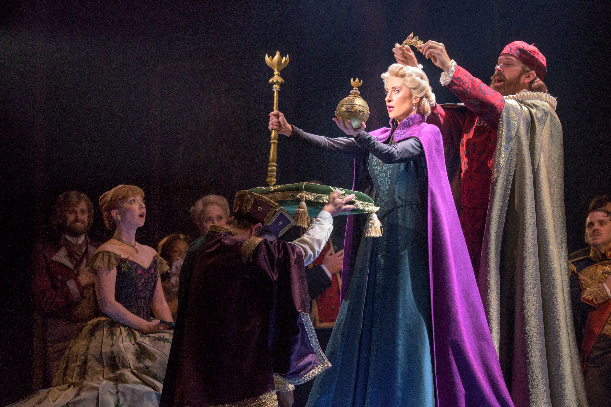 The production is brought to you by the same creators of Disney’s Aladdin, Mary Poppins and The Lion King musical productions, and the Frozen Musical will hit the stage from July, 2020. Frozen first opened on Broadway in March, 2018 and has broken four St James Theatre house records. At the time of opening, it set the new record for the highest number of pre-sale tickets in Broadway history. 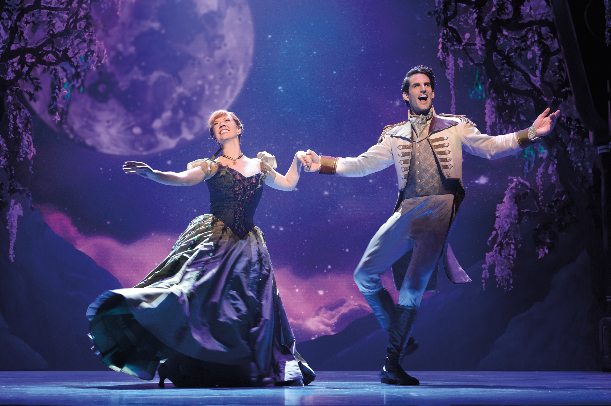 The story is the familiar tale of Queen Elsa and her sister Anna as they embark on a journey to discover the power of the love between two sisters. The set and costumes for Frozen the Musical are spectacular and the talent of the international cast, including Caissie Levy as Elsa and Patti Murin as Anna will send chills down your spine singing all of the classic songs from the movie like Let it Go and For the First Time in Forever. 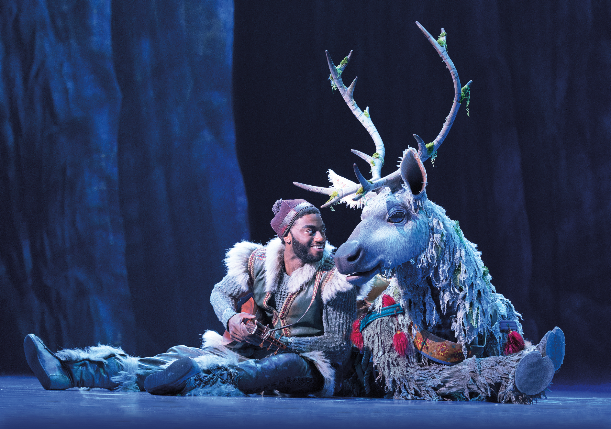 Other captivating scenes from the show feature favourites such as Kristoff and Sven and the magical trolls. The whole tribe will be encapsulated by the choreography, music and costumes. This is a show not to be missed if you love all things Disney and Frozen. 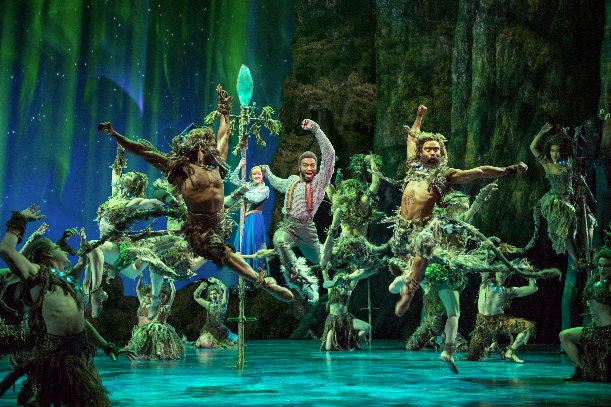