What’s on for kids in September 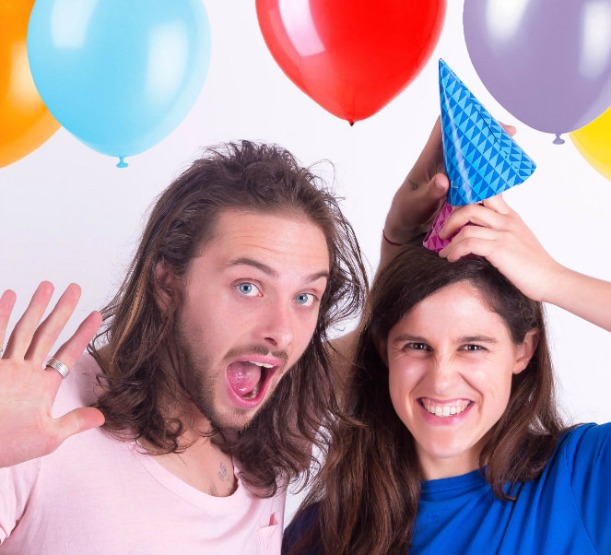 Wondering what kind of activities and events are coming up in your state? We’ve found some of the best ideas for tribes for September. Read on for our ‘What’s on for Kids in September’ short list. 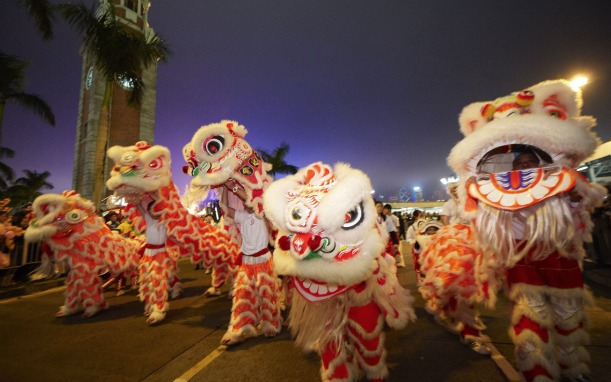 Little Big Shots is an international film festival for kids! It showcases the best international and local short films, animations and documentaries – all created by kids!

Spot On Children’s Festival is back with five days of entertainment for the whole family. This year’s program features live theatre shows, movie screenings, music performances and lots of free activities for kids.

Melbourne Fringe Festival is an annual arts festival, which features fun workshops, circuses, comedy acts, interactive art and more! The Fringe’s Kids Club is one of the highlights of the festival, transforming into a children’s play space and it is completely free to enjoy! 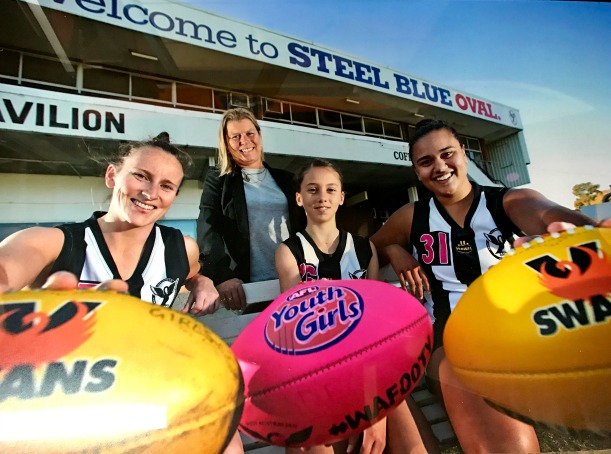 This is the ultimate AFL fun zone for kids! Kids can test their footy skills at the AFL super game zone, meet AFL players and have their photo taken with a replica AFL Premiership Cup. There will be fun interactive inflatable goals, training drills, a handball target wall and a Nintendo Switch and Playstation 4 Gaming Zone! 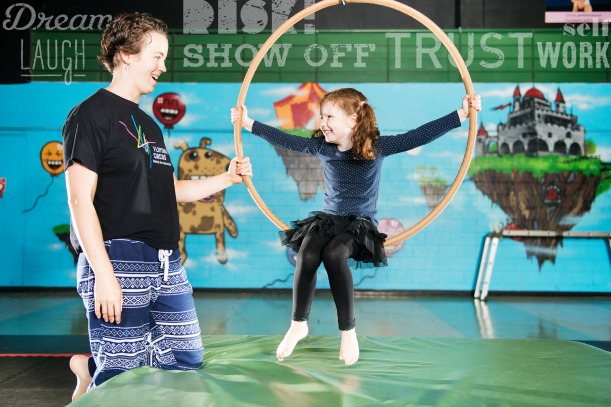 Kids of all ages can runaway and join the circus these school holidays with these fun workshops! They can learn to tumble, juggle and hula hoop like a pro. There’s different workshops tailored for every age group from the little ones to the big kids. 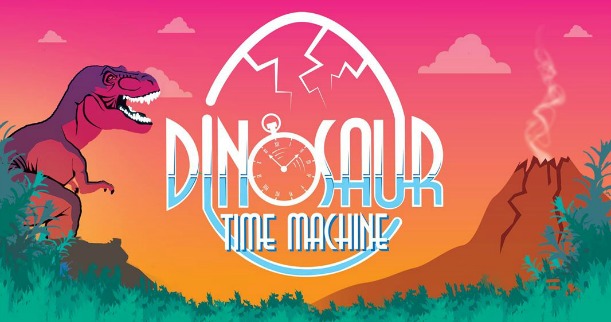 Turn your eyes toward the sky for the National Ballooning Championships in Northam! For one week during September, balloon pilots from all over the world will be flying their balloons high in the sky over Northam. Come and enjoy the colourful and breathtaking display as hot air balloons fill the sky ready to compete!

There is so much for toddlers and little ones to experience at the Toddler World event. You’ll find superheroes, fairy fun, Happy Feet Fitness, a kids disco, a trike track, a pram path, gymnastics, jungle sport, an animal farm, mega slide and bouncy castle and that’s just naming a few things to do! This event is jam packed with fun for your little ones. 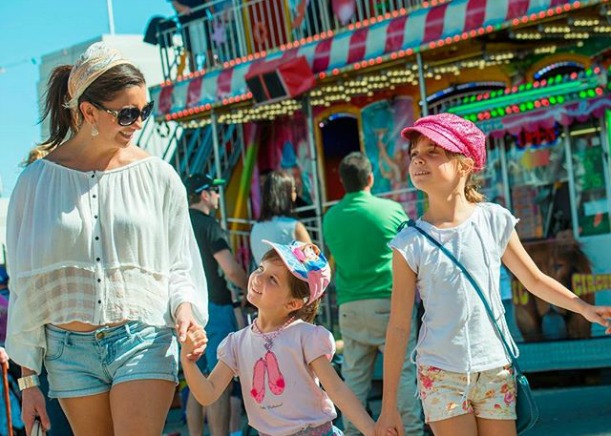 This event is fun for the whole family with rides, show bags, animals, exhibitions, competitions, commercial sections and of course lots of food! There is bucket loads of entertainment and fun to be had at the Royal Adelaide Show.

Heading somewhere fun in September? Share it with other tribes here.