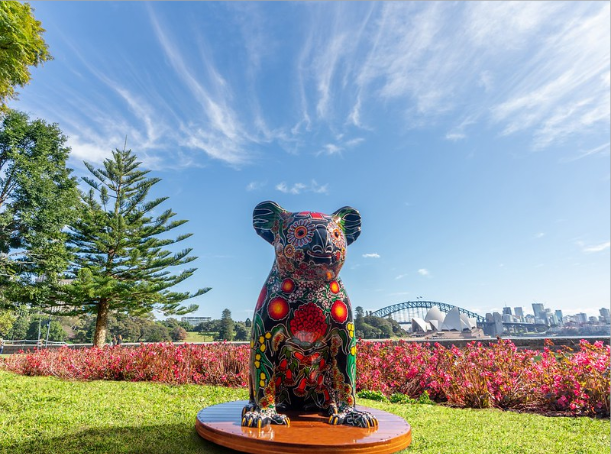 Take the kids on a scenic spring walk through the Royal Botanic Garden in Sydney and find the gorgeous, world-famous Hello Koalas sculptures hidden through the grounds.

The Hello Koalas trail sees over 20 koala sculptures scattered throughout the Royal Botanic Garden this spring, with each koala being painted and designed by a different Australian artist.
Each koala tells its own story, and to celebrate their arrival in the gardens, two new koalas have been specially created. One of the special new koalas was designed by artists Kim and Wayne Staples, and is called Charlie the Botanic Horticulturalist. He pays tribute to the Garden’s living collection and the horticulturalists who take care of it.

The second koala is known as Wollemia the Vital Scientist, named after the Wollemi Pine and a tribute to the scientific work that has taken place in the Garden. 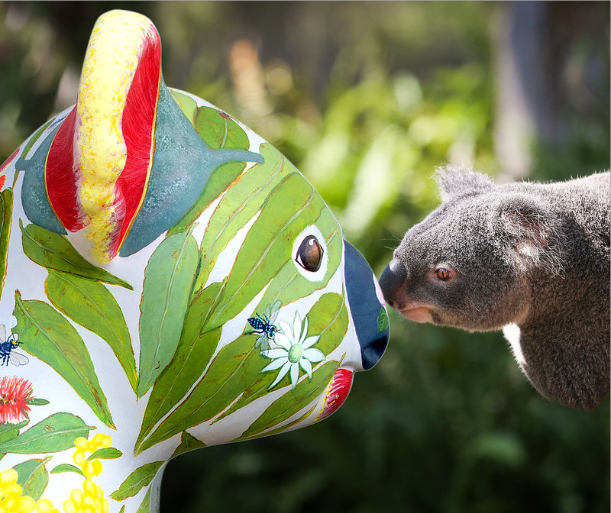 Collect your trail map and find the hidden koalas, whilst taking a tour across the lawns, through heritage buildings, and around the native plants and trees, all while taking in the spectacular Harbour and city views.

There are also some treasure hunt koalas where you can share a photo and be in the running to win special prizes. Make sure you share your koala snaps with the hashtags #gardenkoalas and #RBGSydney.

The permanent art collection can be found the Greater Port Macquarie region – so if you haven’t seen them before, catch them before they move onto the next location! 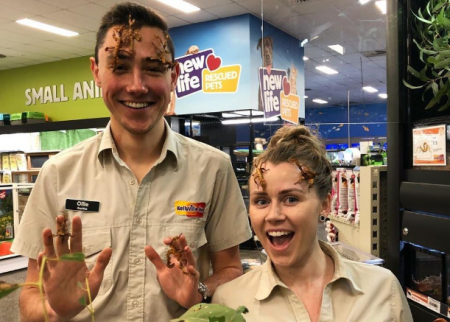